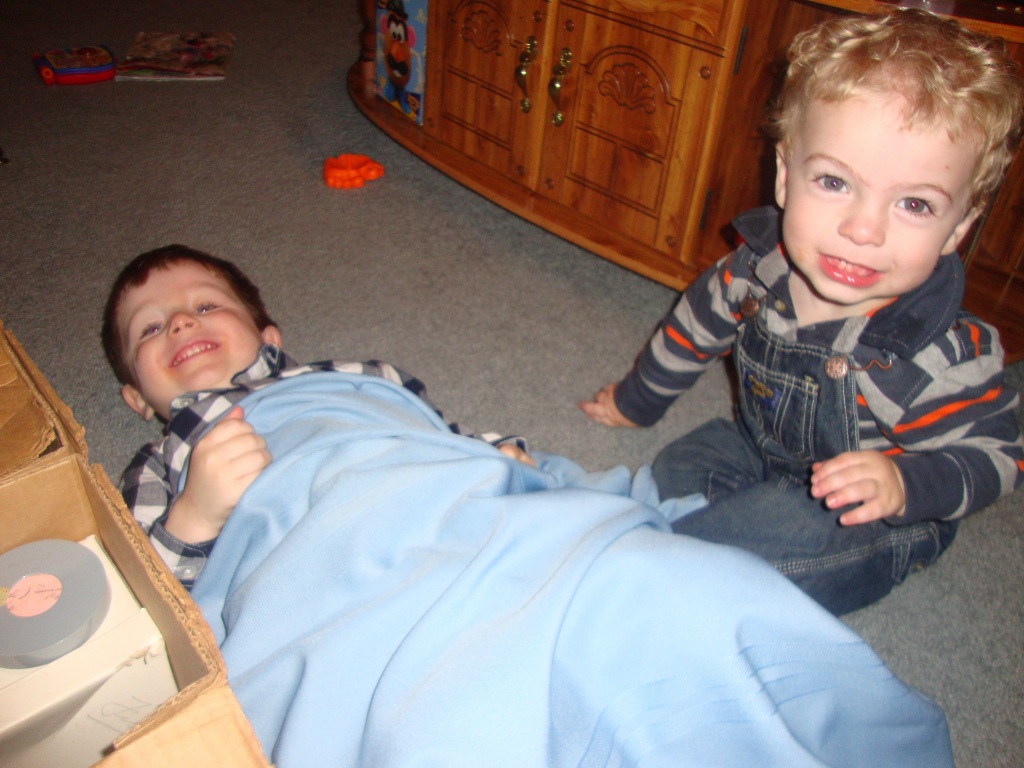 One moment while I brush the dust off this blog. Okay, we're back in business ...

So much to fill you in on! Where do I start? When last I posted, Emmett had finally started saying 'mamma,' and while he still sometimes prefers

END_OF_DOCUMENT_TOKEN_TO_BE_REPLACED 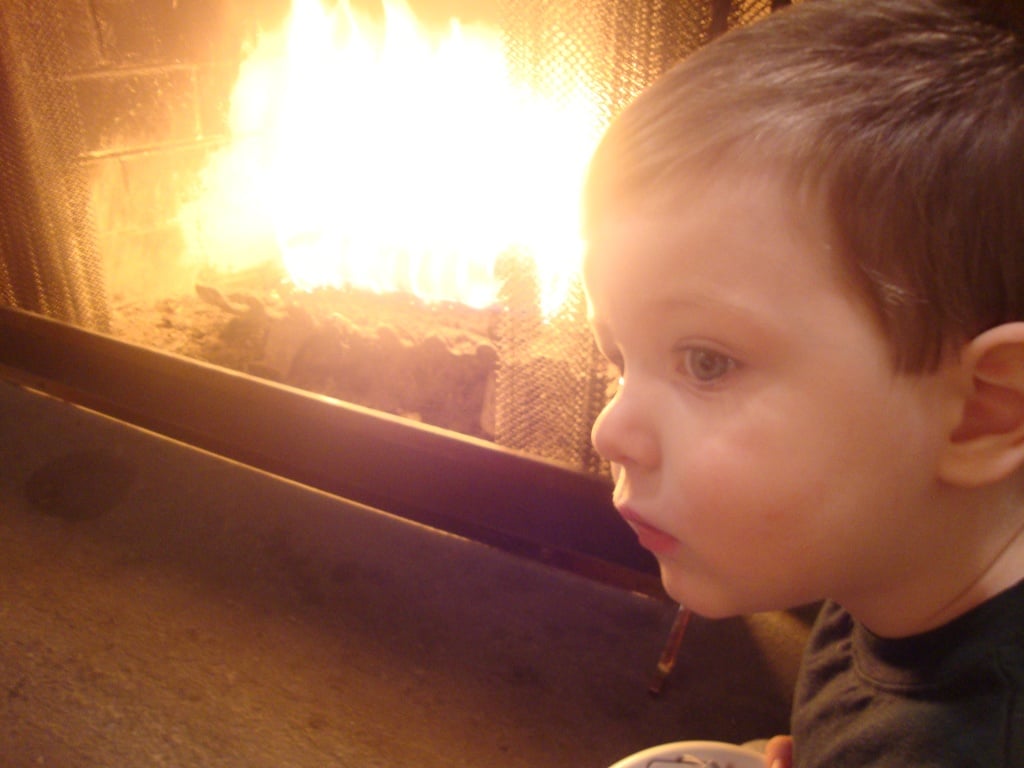 Okay -- so I may have prompted him to

END_OF_DOCUMENT_TOKEN_TO_BE_REPLACED

Last weekend was Emmett's first trip to the Jersey shore!� The three of us headed down for a couple of days with my parents, and despite my fear that he was going to hate the sand and the ocean, he completely pulled through and loved every minute of it.� Apparently, all you have to do is plop that kid down in the sand, give him a shovel, and he's good to go.

Here's a video of Emmett with dad and Nana, letting the ocean waves wash over his piggies (AKA toes) and jabbering about who knows what...

Emmett also enjoyed tossing sand, a leisurely bike ride, an evening stroll along the boardwalk, a ride on the carousel (which he was not a fan of) and some public dancing.

Thanks to Nana and GranD for planning such a fabulous long weekend at the Jersey shore!

Fore more pictures from our trip, check out the Jersey Shore set on Flickr.