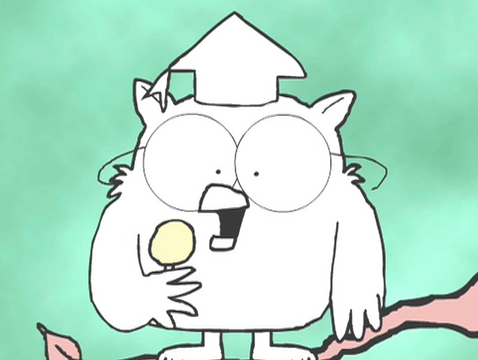 As we were enjoying our pops, I started quoting the classic Tootsie Pop commercial with Mr. Owl. You know the one: It originally debuted in 1970, but they still air the 30-second version today. And it's awesome.

Well, Emmett started quoting it, too, and I realized he knew it just as well as I did. So we decided to do a little reenactment ...

I hadn't consulted the video before we recorded our own, but it turns out we were pretty darn close:

If you're curious, it supposedly takes 364 licks, according to Purdue University. Although the University of Michigan contests that it takes 411. Both universities used "licking machines," but Swarthmore Junior High School, which relied on human lickers, reported a mere 162 licks. Like the voiceover in the commercial says, "The world may never know." (Although I'd probably side with those junior high lickers.)

In baby lump news, I'm already nearing the end of my first trimester, and this week, the lump is about the size of a lime -- just over two inches long.

I also recently had my first OB appointment, which Emmett escorted me to. 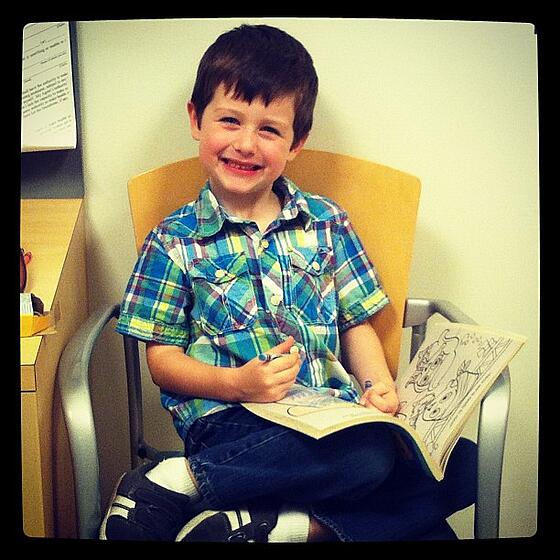 Although baby lump was apparently very fidgety that day, my doctor finally located the heartbeat, which Emmett was very excited to hear. All good news so far. Second trimester, here we come!